The villain Demon always wants to strangle me by hanging stars. 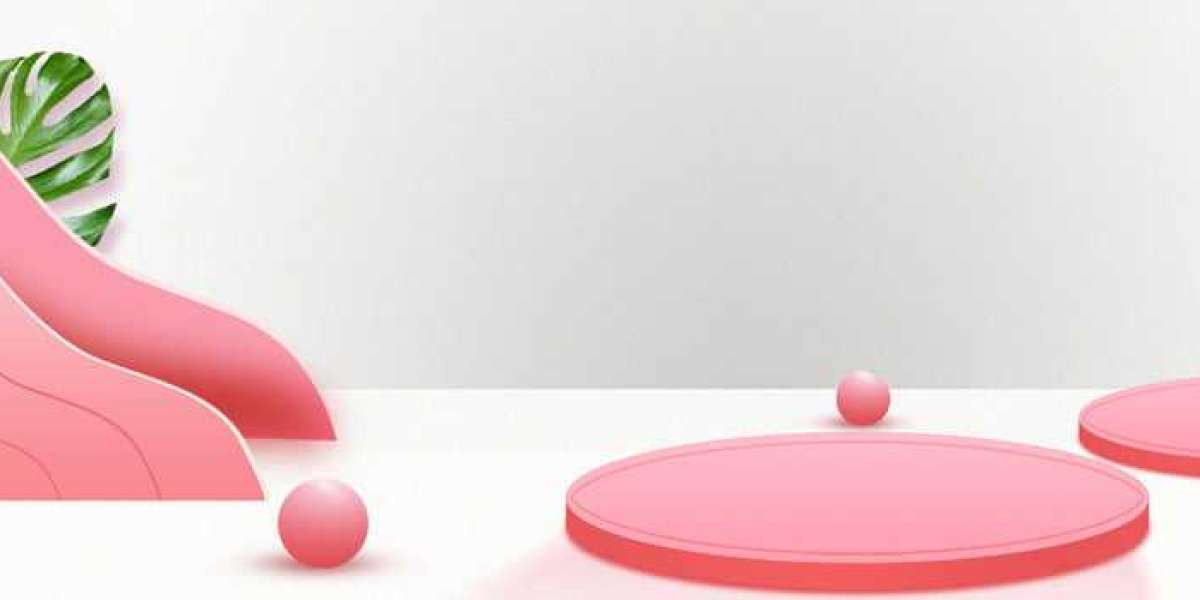