Against the dragon road 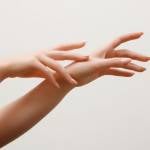 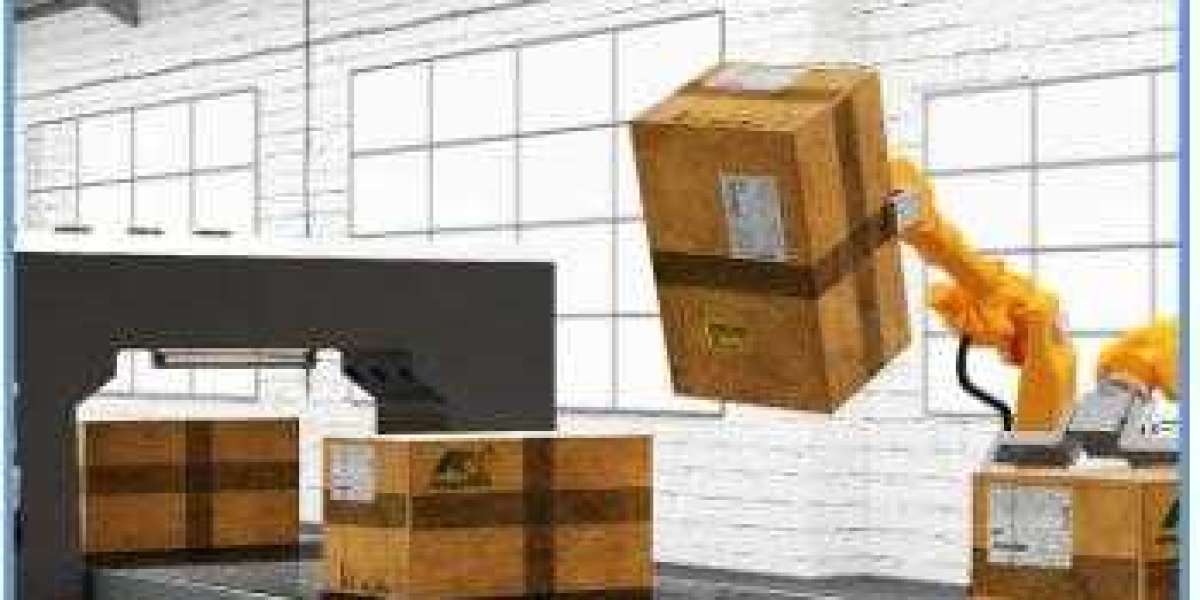 By the way, give me another pot of pickled cabbage and red sausage! "Well, for dessert, I'd like ice cream for five, sprinkled with blueberry cheese!