The young lady is out of office [wearing a book] 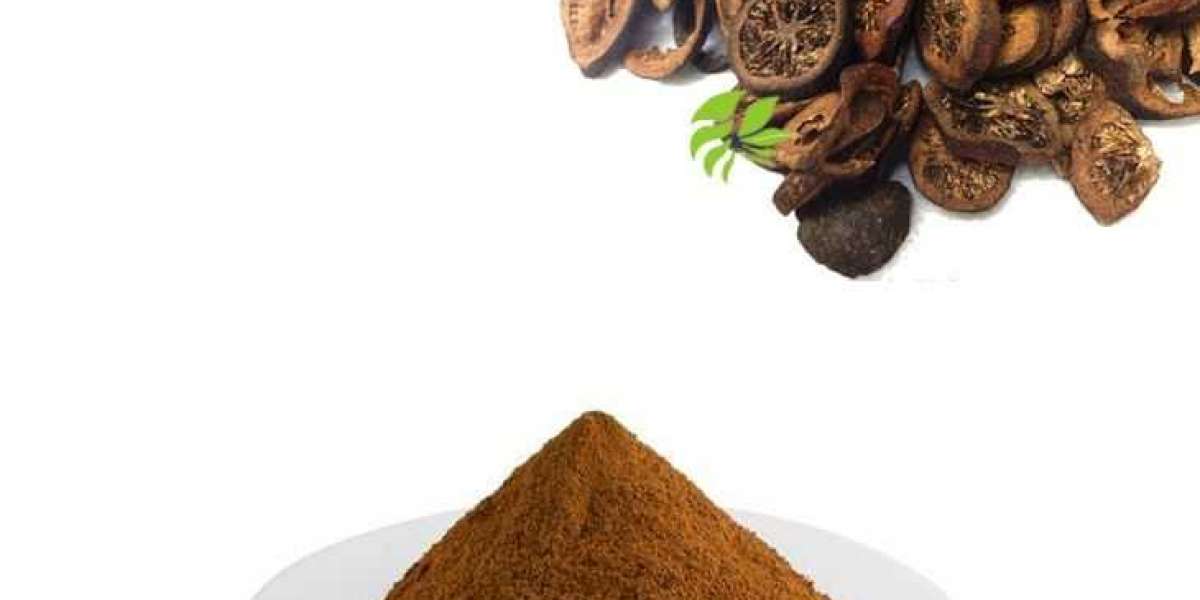 Although their talent was not enough to support them, they were like brother Boyuan, who used ten thousand gold as a note to

#The young lady is out of office [wearing a book] 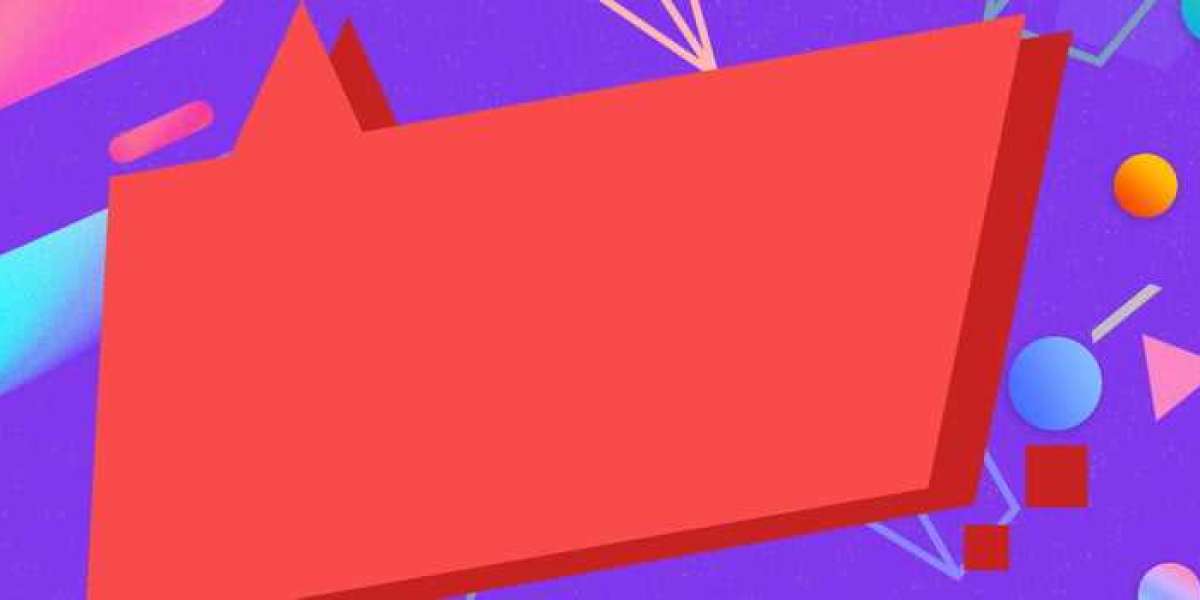 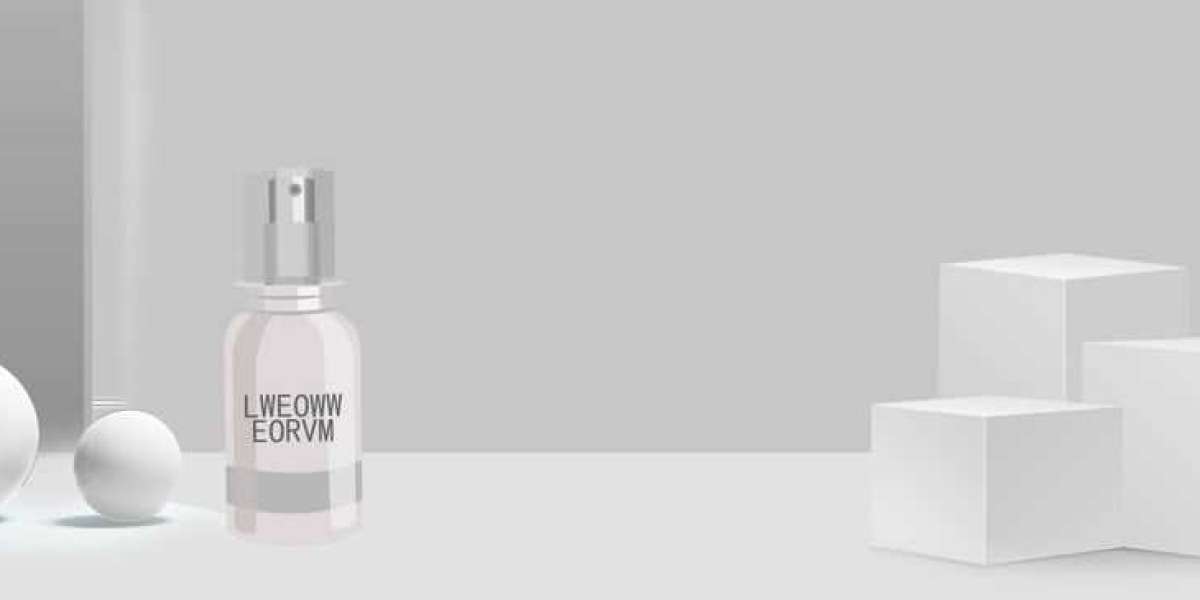 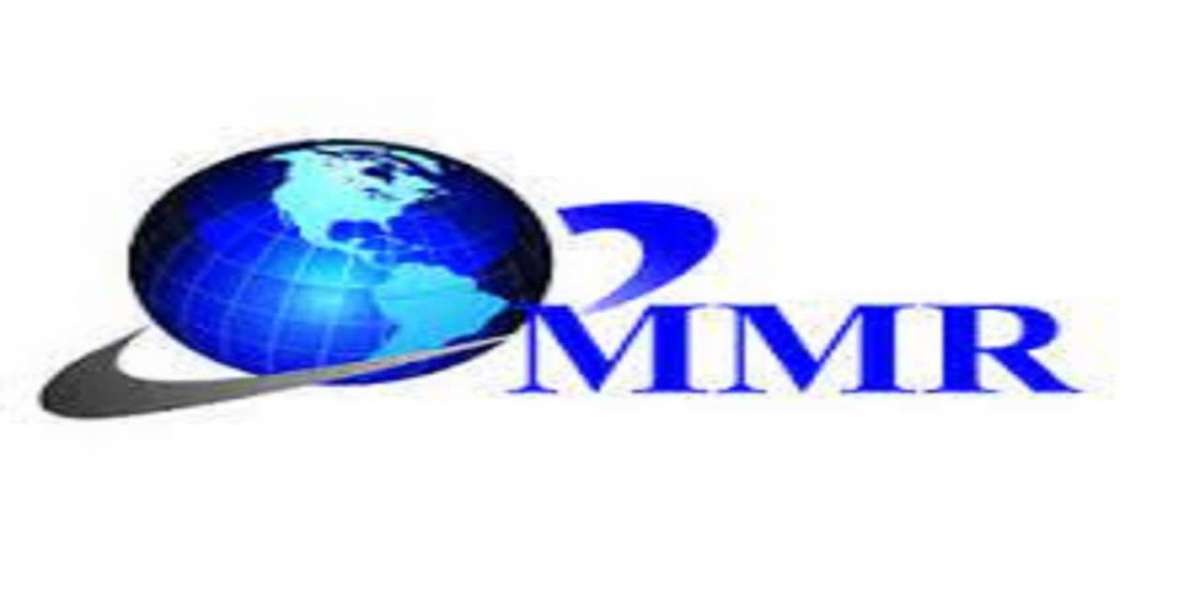