The matter was quickly spread to the ears of Meng Laozi, Meng Laozi scared out of his wits, 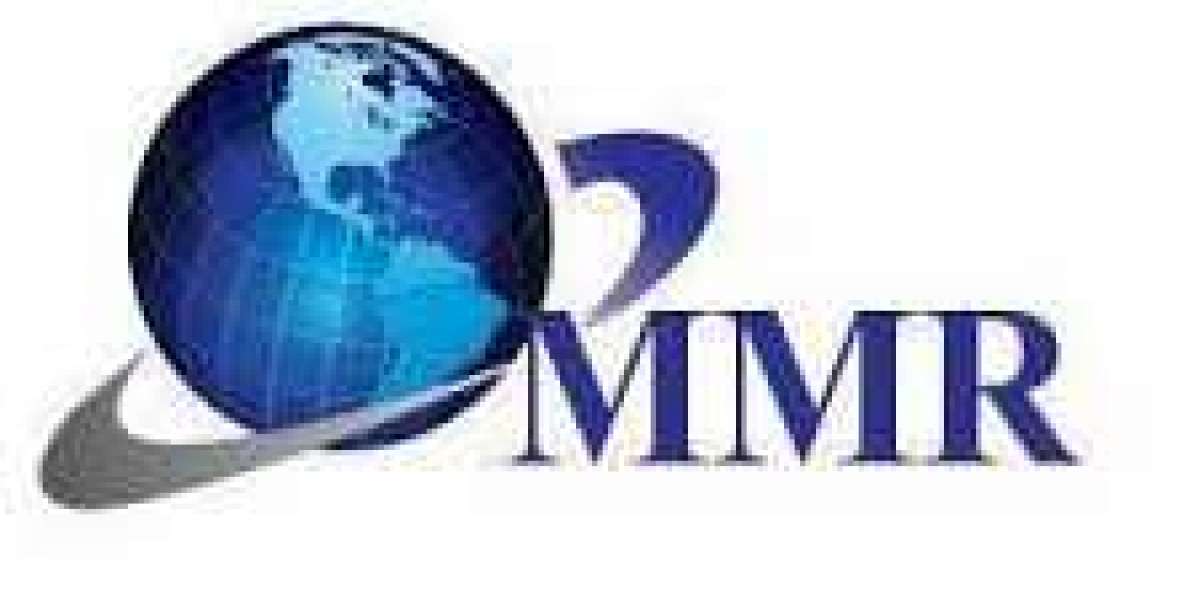 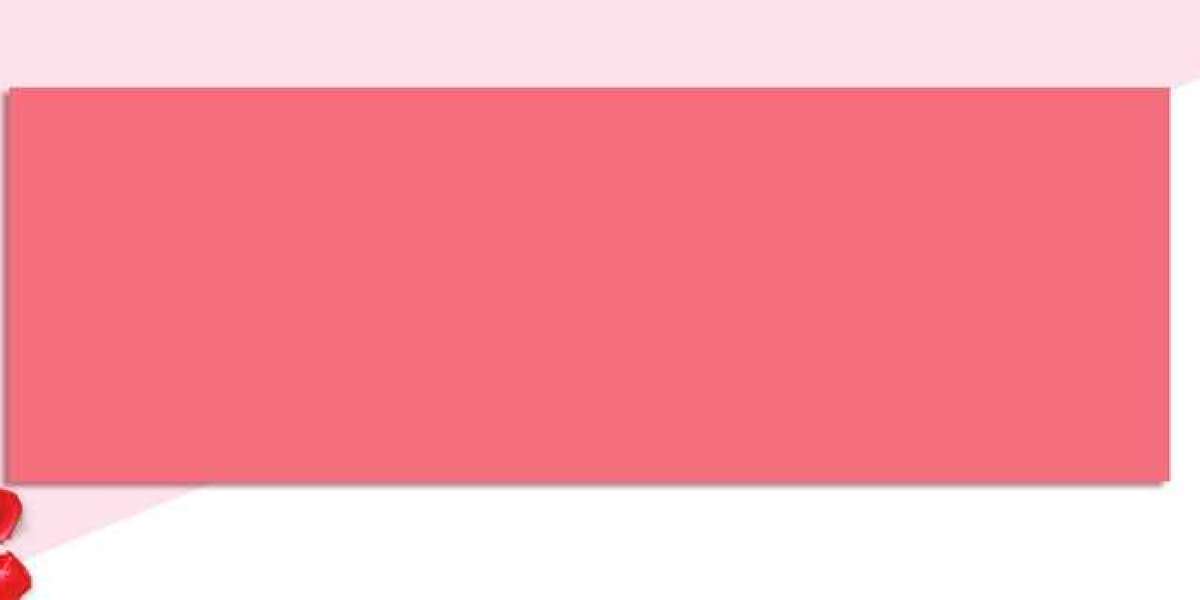 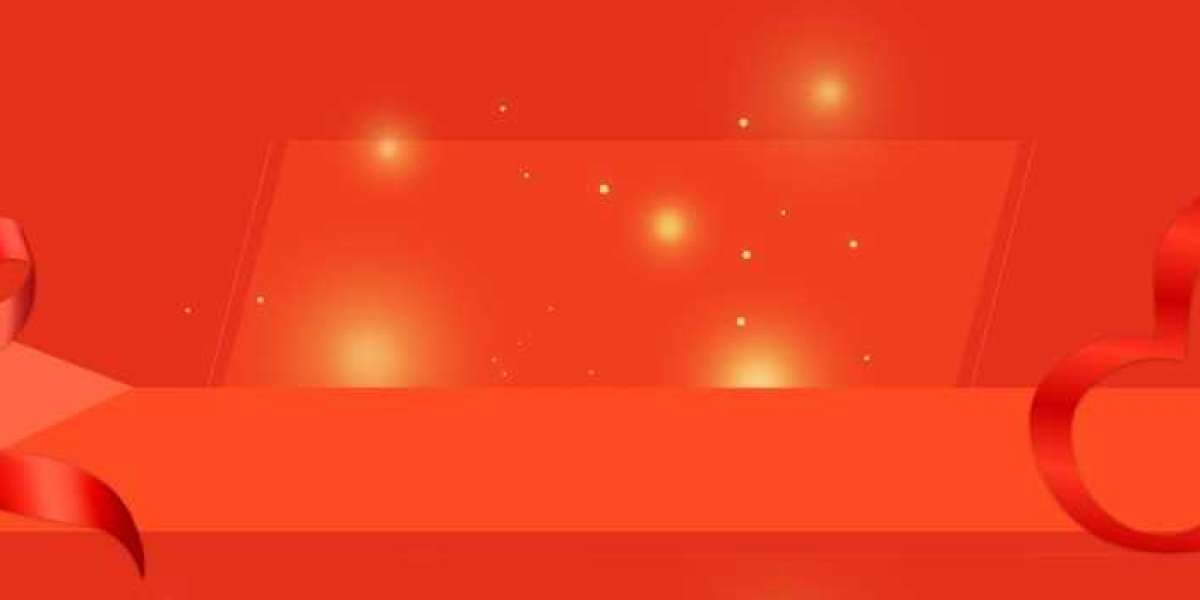