God of War of the Three Kingdoms 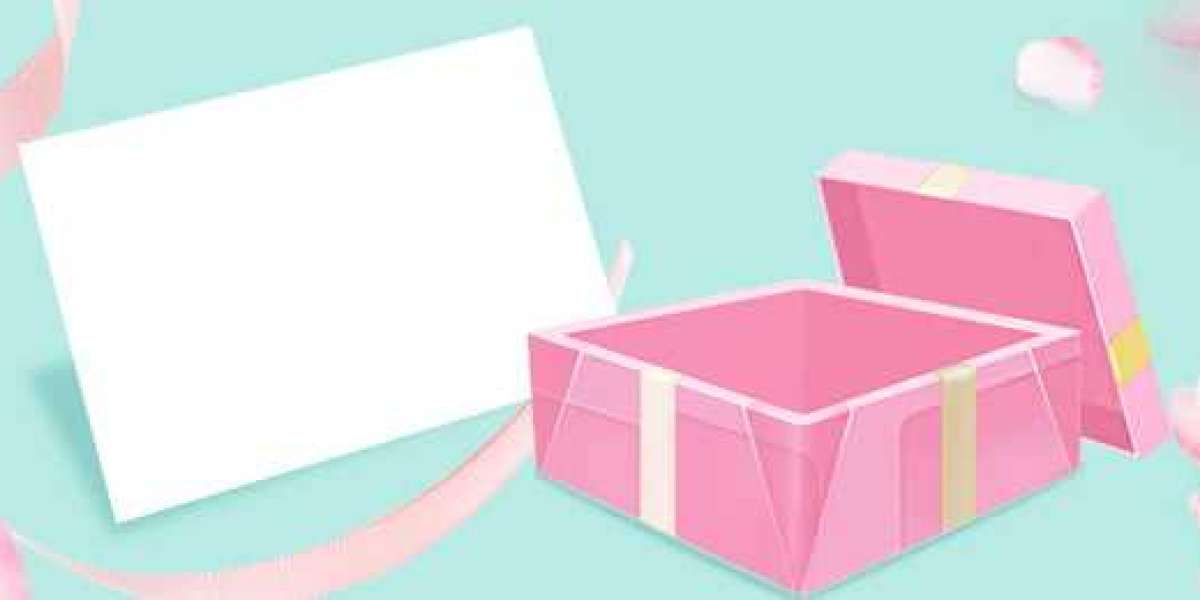