Lin Jiamu stood up when he heard this. "Thank you for giving me my meal card. Goodbye." Sian's clumsy concern did not make her feel comforted, but felt very embarrassed. The relationship in college was the most humiliating moment of her life. Sian witnessed the lowest poi 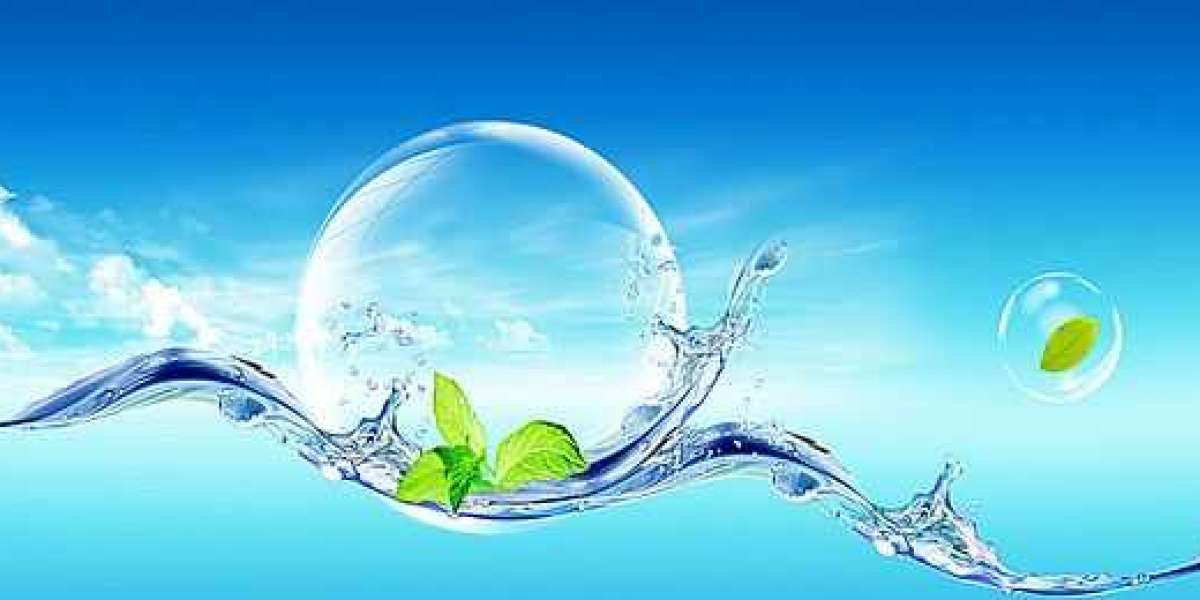