I don't know if it's a psychological effect, but Ruoyin feels much more comfortable. Mammy Liu and Qiao Feng came forward to wait on Ruoyin to change clothes. After putting on his clothes, the doctor was still sitting outside waiting. When he saw that Ruoyin had come out, he ha 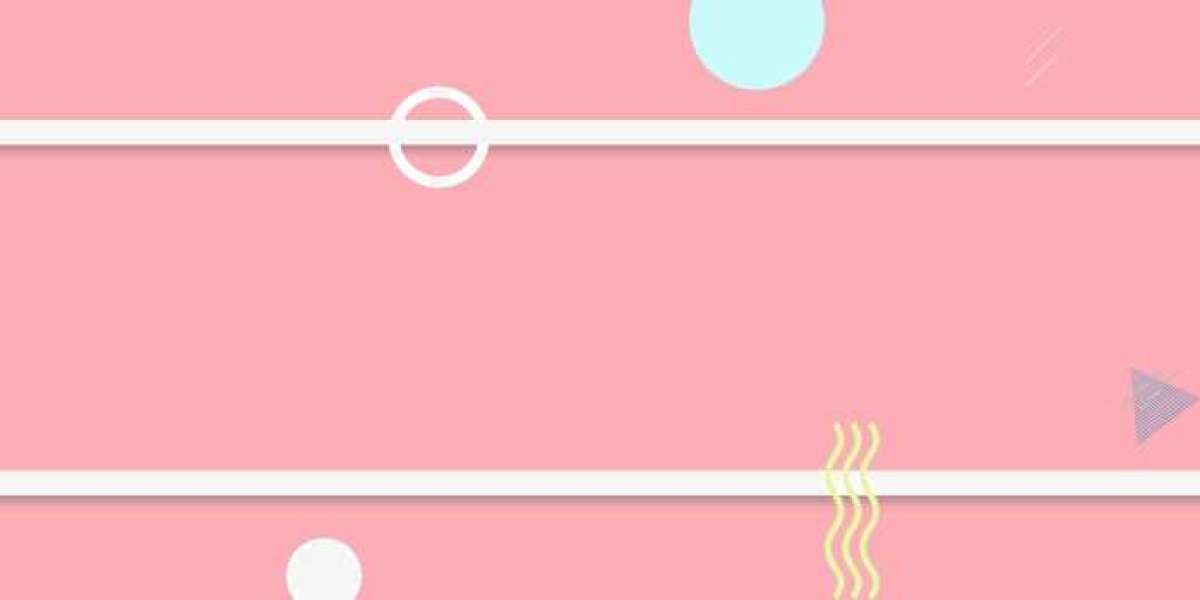 Why should you use a VPN? 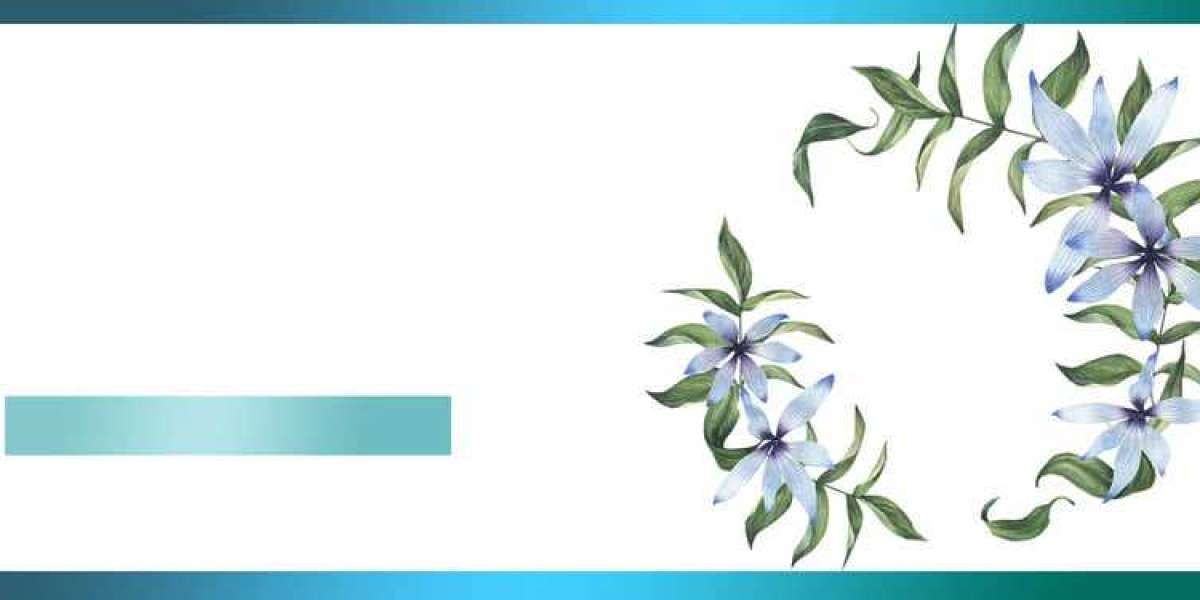 What You Should Know About Sweatshirts