The first chaos in history

After a crackling sound, I saw countless children jumping on the top of the wall like fleas in the empty bushes and flower ponds, shouting: "Run, run, run!". Caught by the headmaster and punished to stand. I looked back in astonishment and saw the child on the wall making a fac 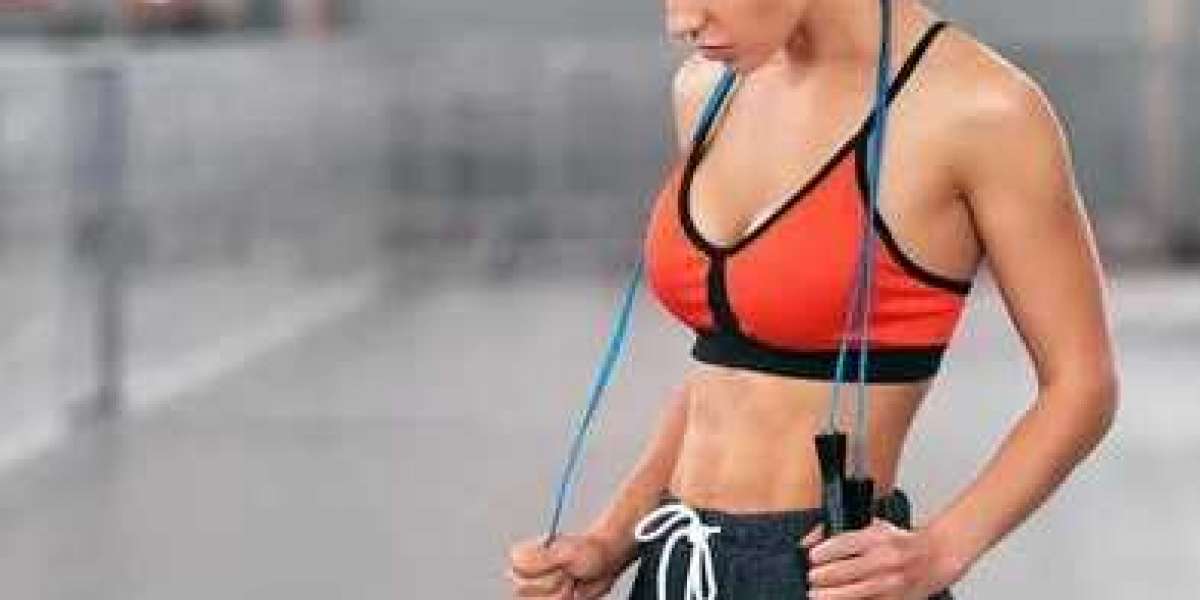 What is the Spiritual Meaning of the Angel Number?