There are not too many surprises in the line-ups of the two sides, both of which are line-ups frequently used in the regular season. In the regular season, both sides won one team match and won their own home court. However, according to the rules of the playoffs, it is necessary to count 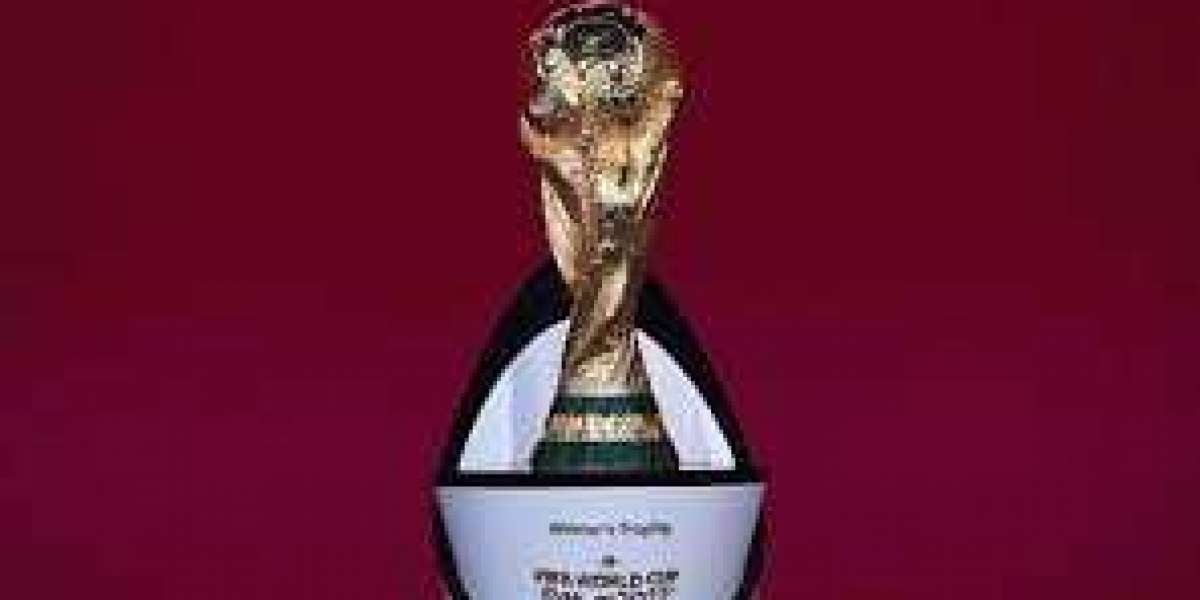