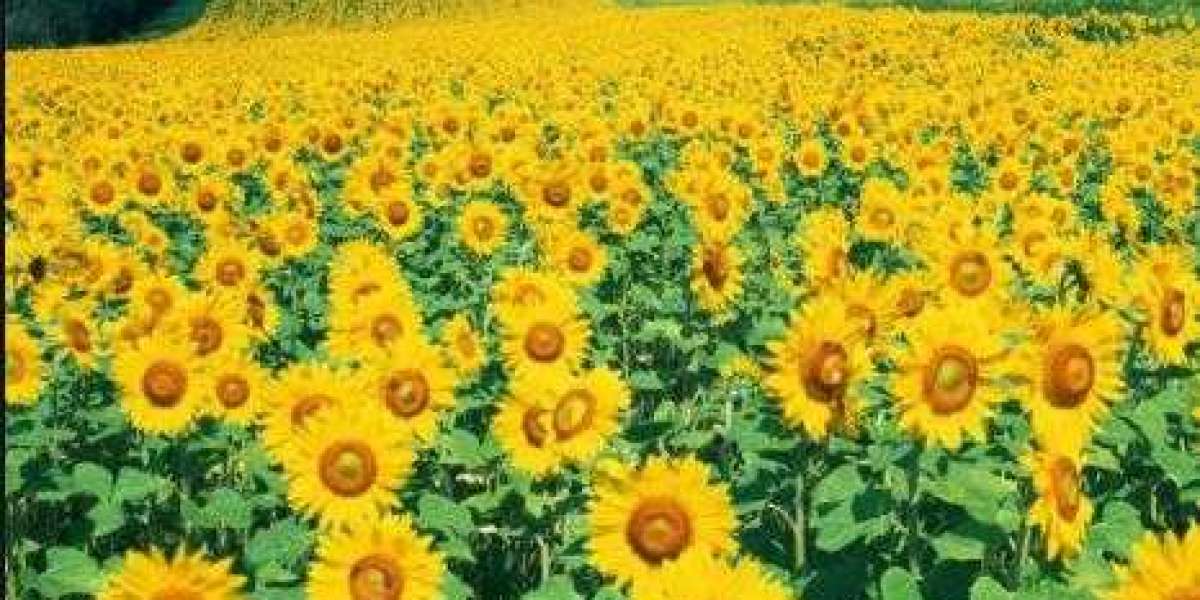 "Brother Qin, I'm really sorry. My power is limited. I really can't help you. I'm really sorry." Lin Chong felt sorry again and again. His brother's friend would certainly help him if he could. Then he took out three elixirs from his bosom and said, &qu