The seat of the sixth God 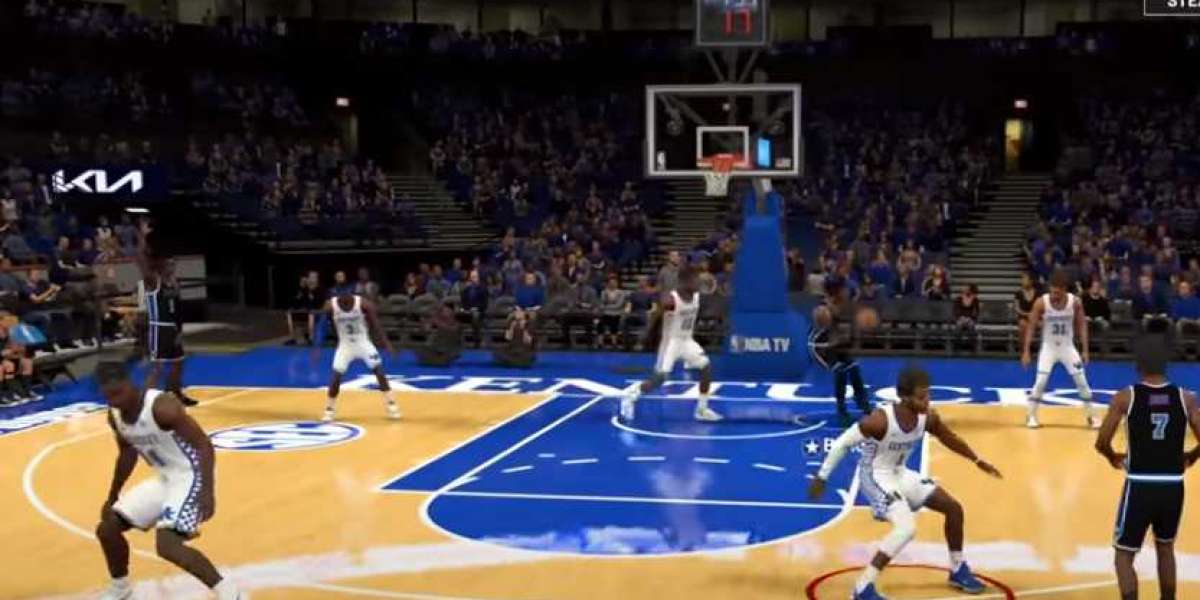 This time around, MI NBA captures the spirit