I deliver takeout in the world by Krypton Gold Ou Huang 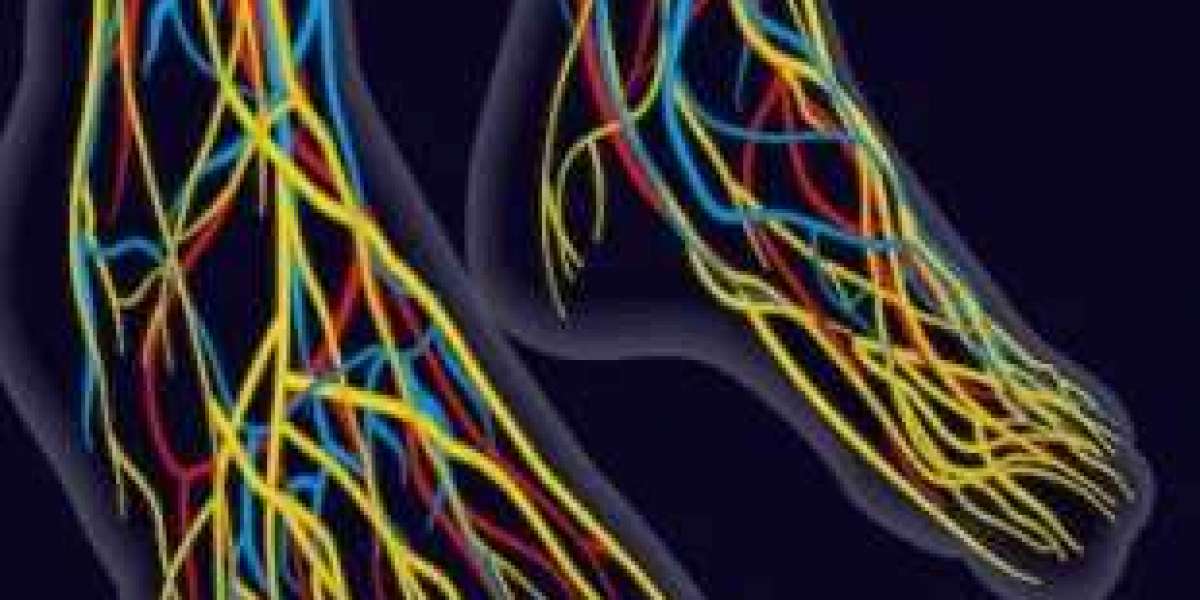