The years I was Mr. Yin and Yang. 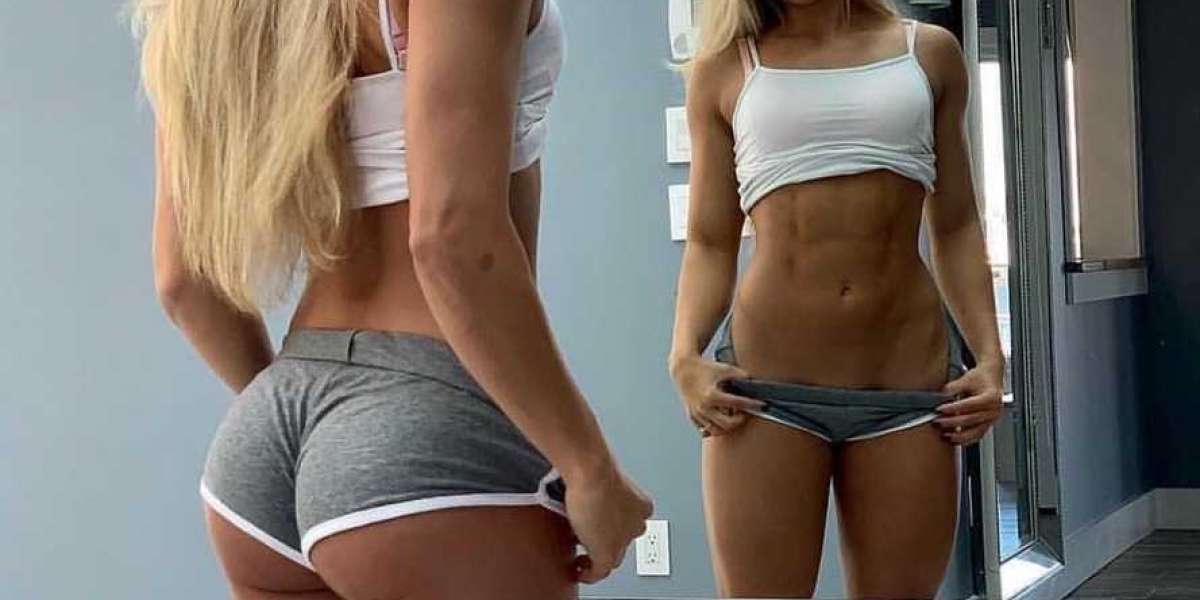