Original Title: From Perforation, Blasting to Dumping, Understanding the Six Processes of Open-pit Mining in One Article! The mining process of open-pit mine is relatively simple, mainly including drilling, blasting, mining, loading and transportation, and rock dumping. Next, we will talk 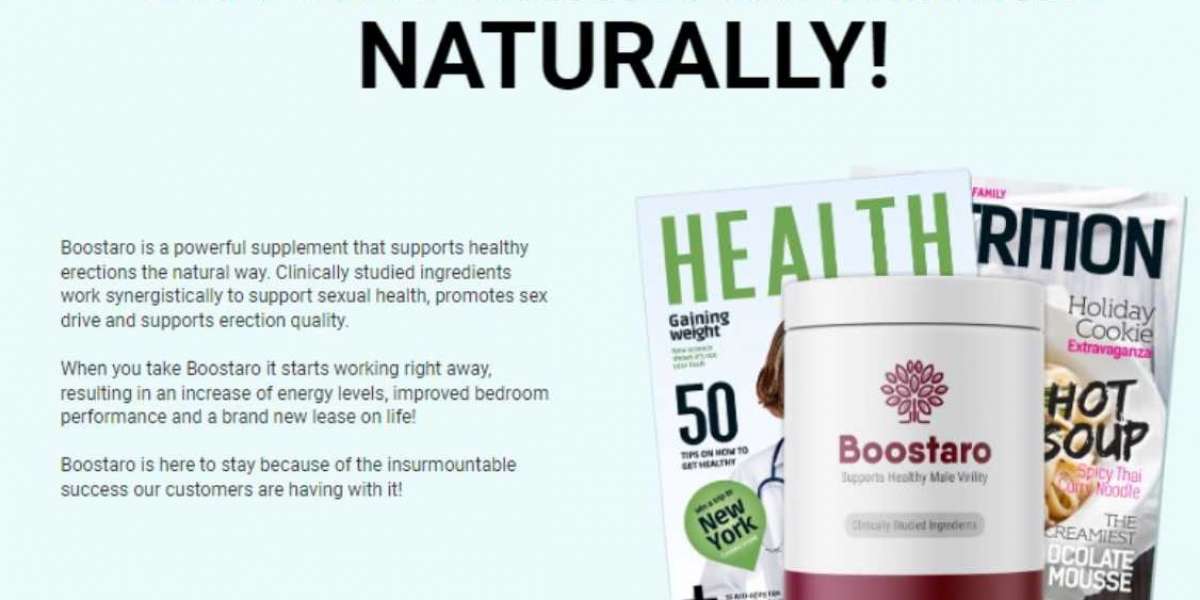