Original title: How to wear a bra correctly, the correct method and steps of wearing a bra The beauty of the chest lies not only in how to enlarge the breast 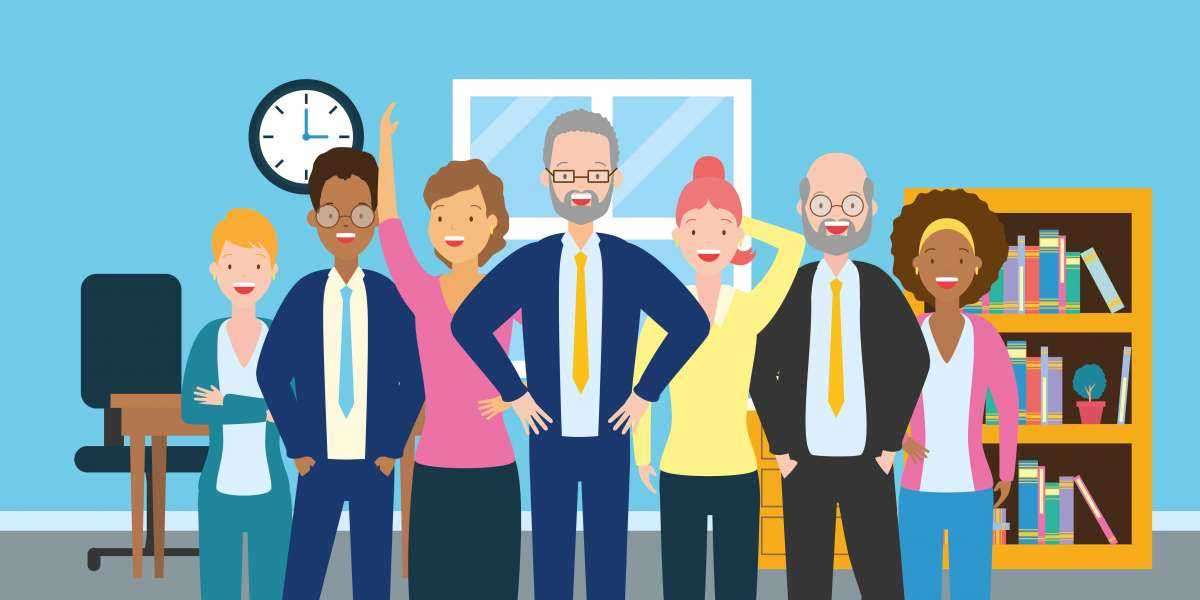